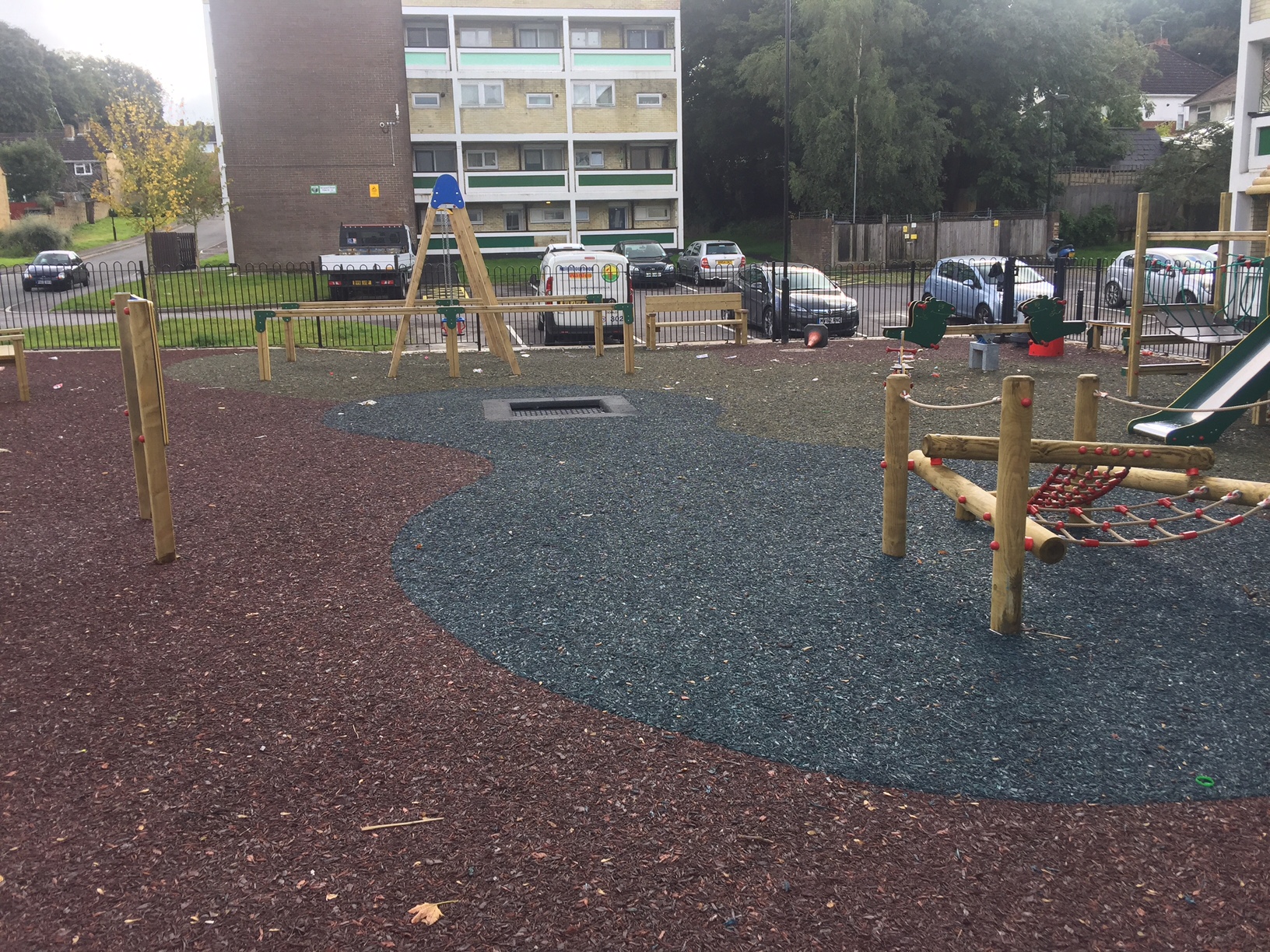 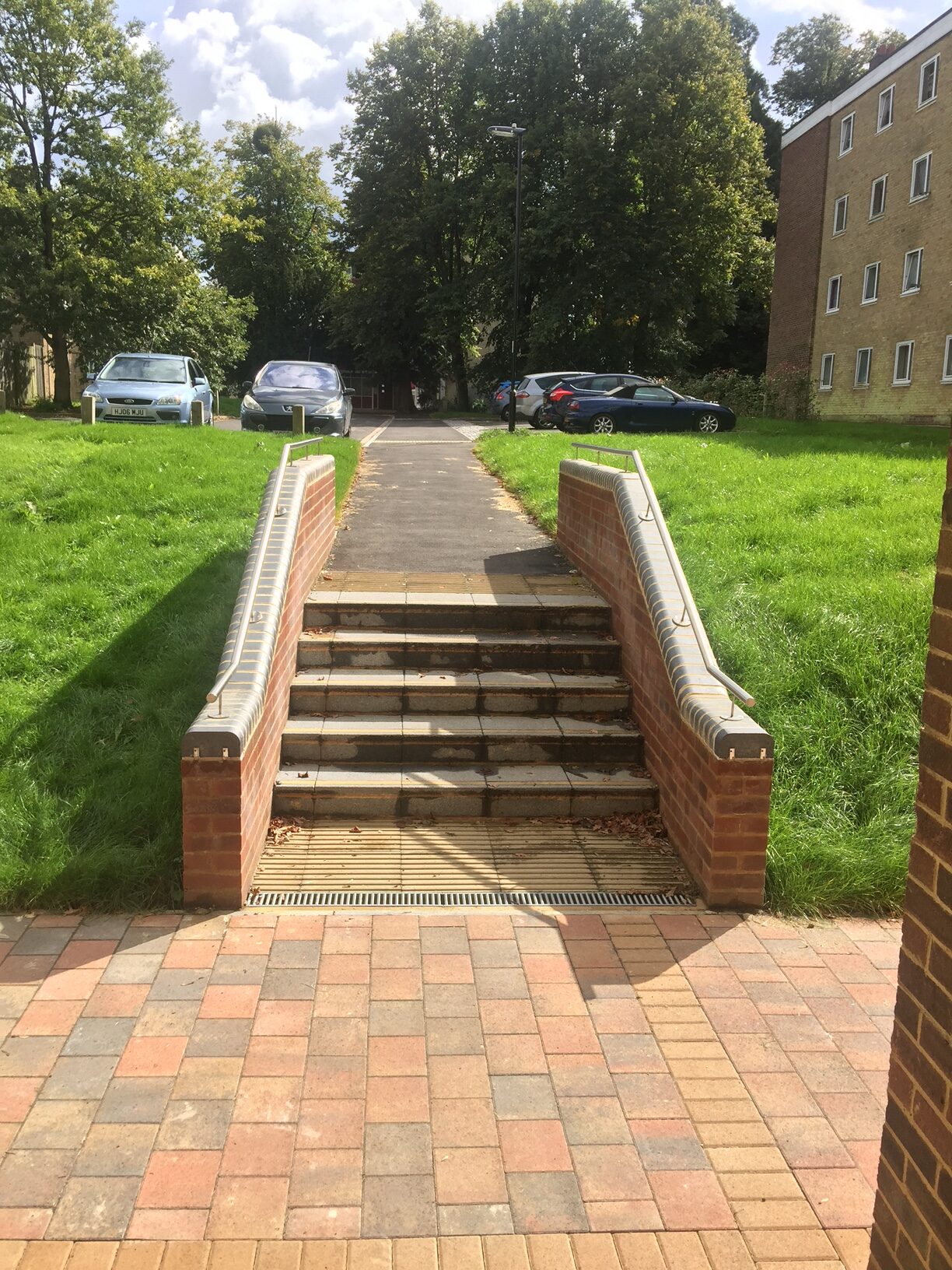 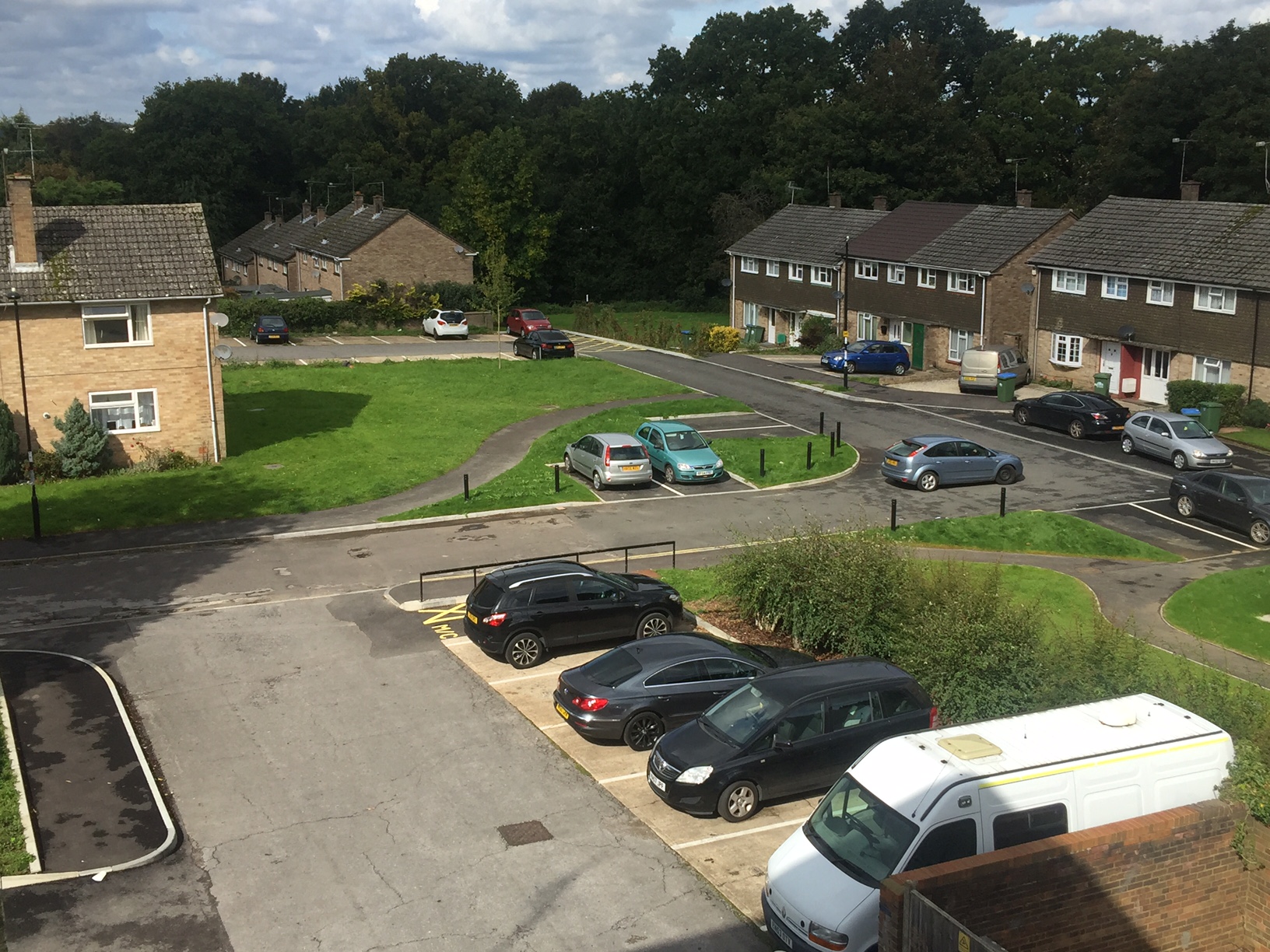 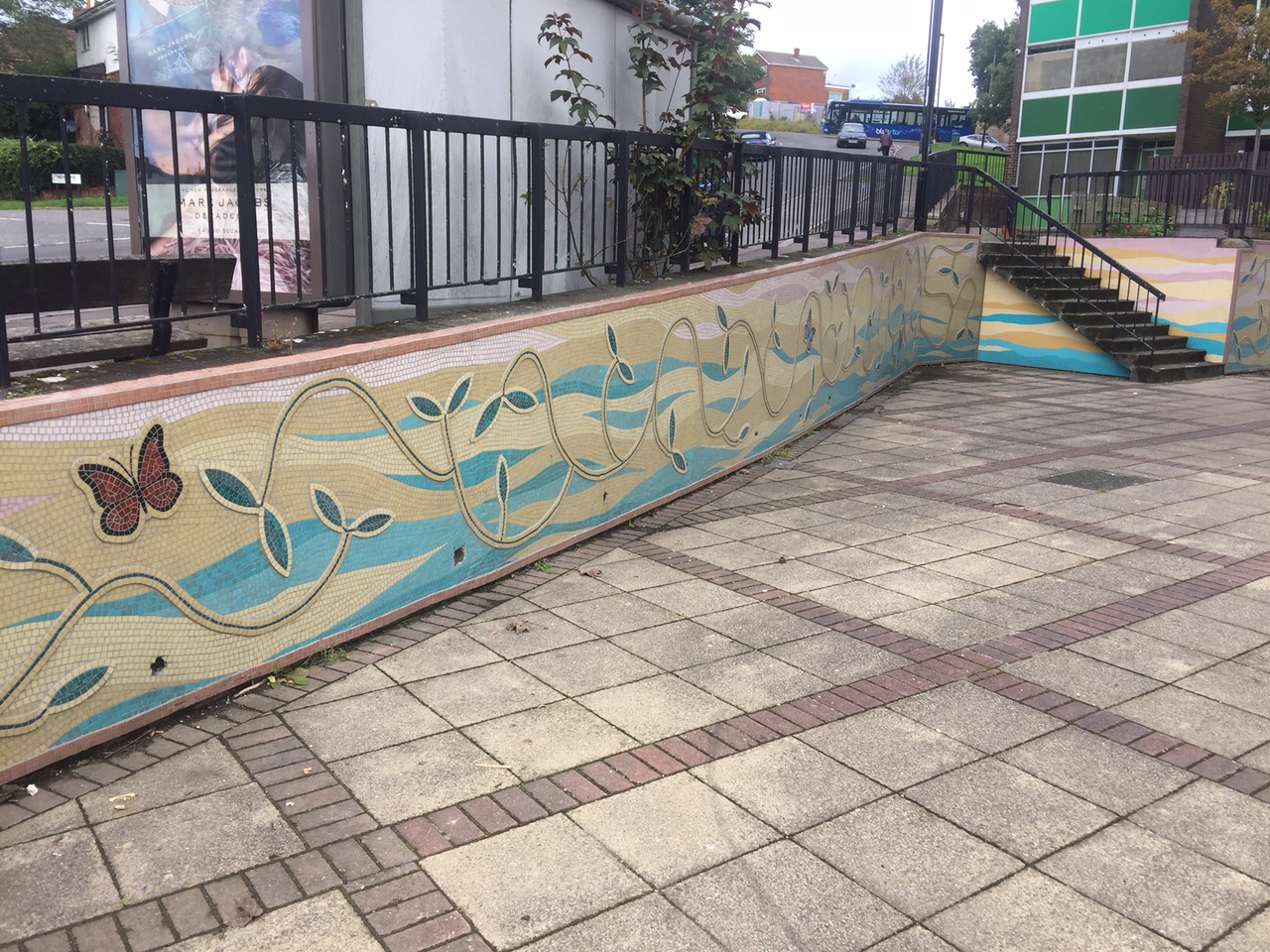 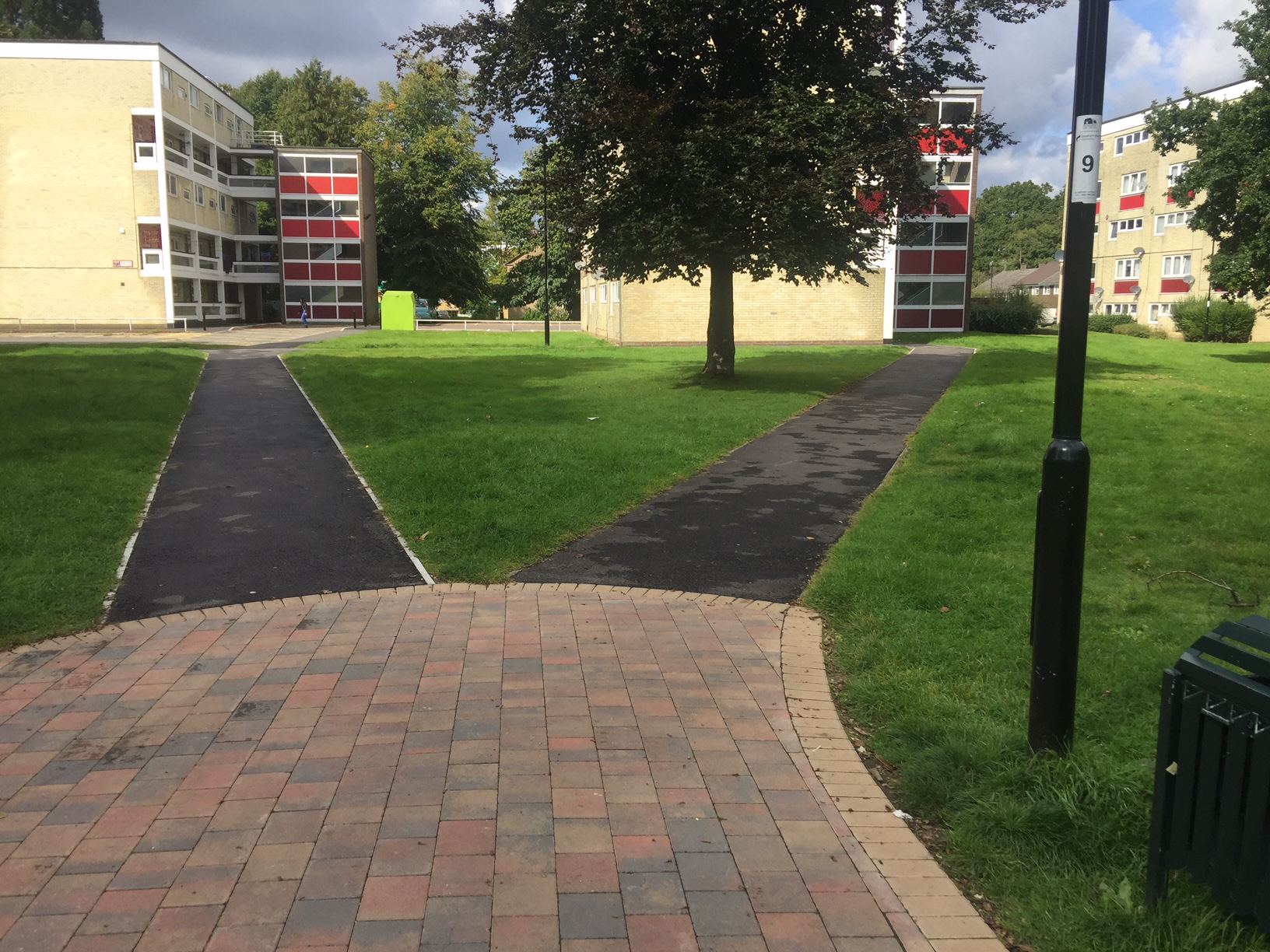 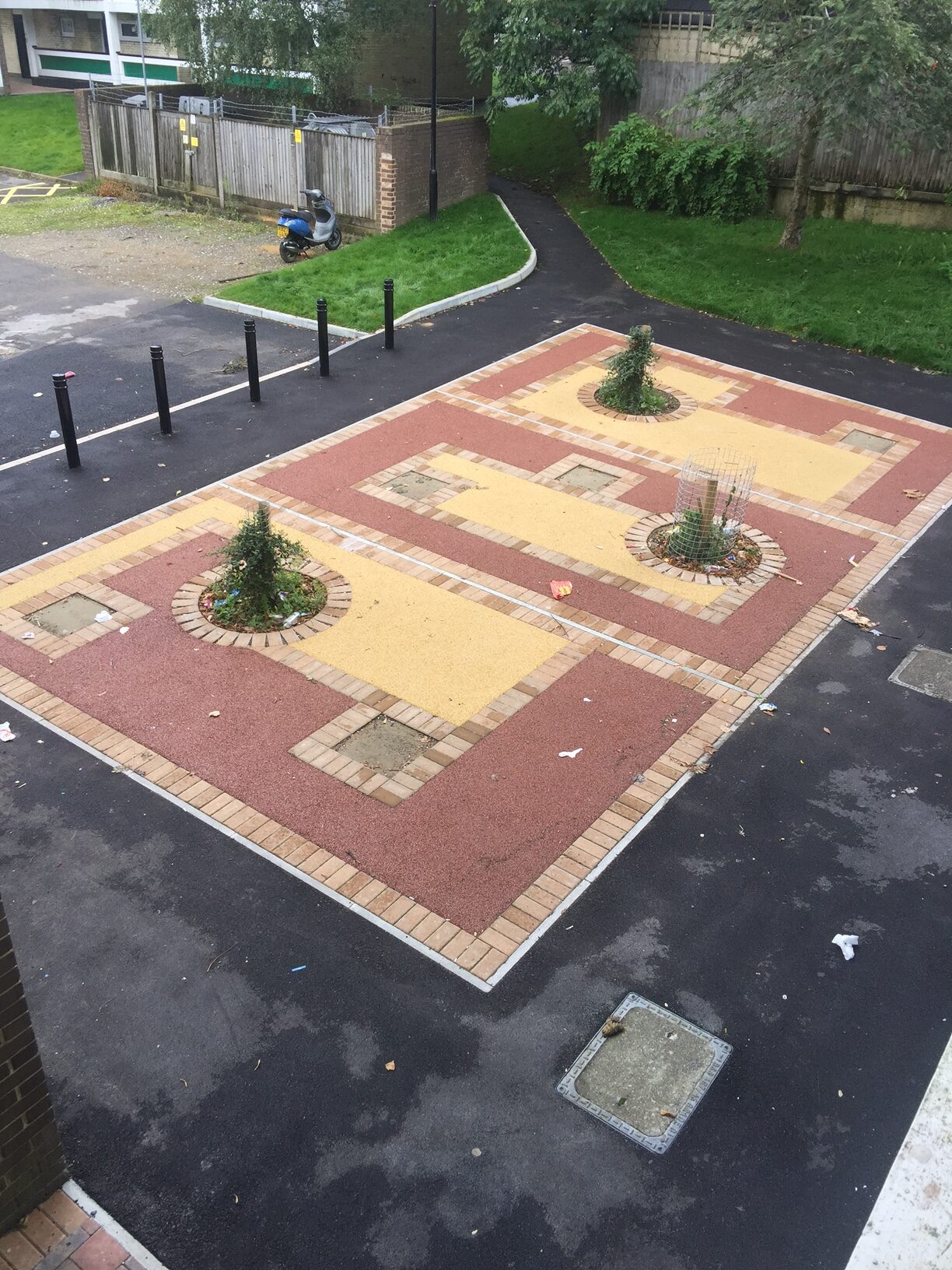 This project involved the rejuvenation of the Townhill Park Estate in two distinct areas, McArthur Crescent and Vanguard Road, including the following aspects;

– The re-surfacing of roads around the estate for safer smoother roads.

– The resurfacing and paving of pedestrian walkways.

– Improved accessibility for the surrounding flats, including replacing steps and cutting out a sloped walkway through a high bank.

– Removal of a redundant roundabout to improve traffic flow.

– Install a new Play Area for local residents to use with area fenced off from the adjacent road.

– Increased road safety around the estate with measures including relining and speed hump installation.

– The general rejuvenation of the estate including aesthetic improvements to walls, paved areas and fixtures and feature around the area.

– The soft landscaping of the area and planting for the residents.

Community engagement was a key factor in this project, getting the community involved with the improvements that were being made in and around their homes. Upon completion of the project, there was an opening day event for the community and the image of the area and the new improvements were promoted.

If you’d like to talk to us about a project, or anything else, we’d love to hear from you.
Contact Us